Master Jang Heejae is the Head Instructor for the Thomson Branch. A graduate of the Cheongju University, Department of Physical Education Masters Programme with a Taekwondo Full scholarship, he holds a 5th Dan Kukkiwon black belt, and a 5th Dan with the Singapore Taekwondo Federation. 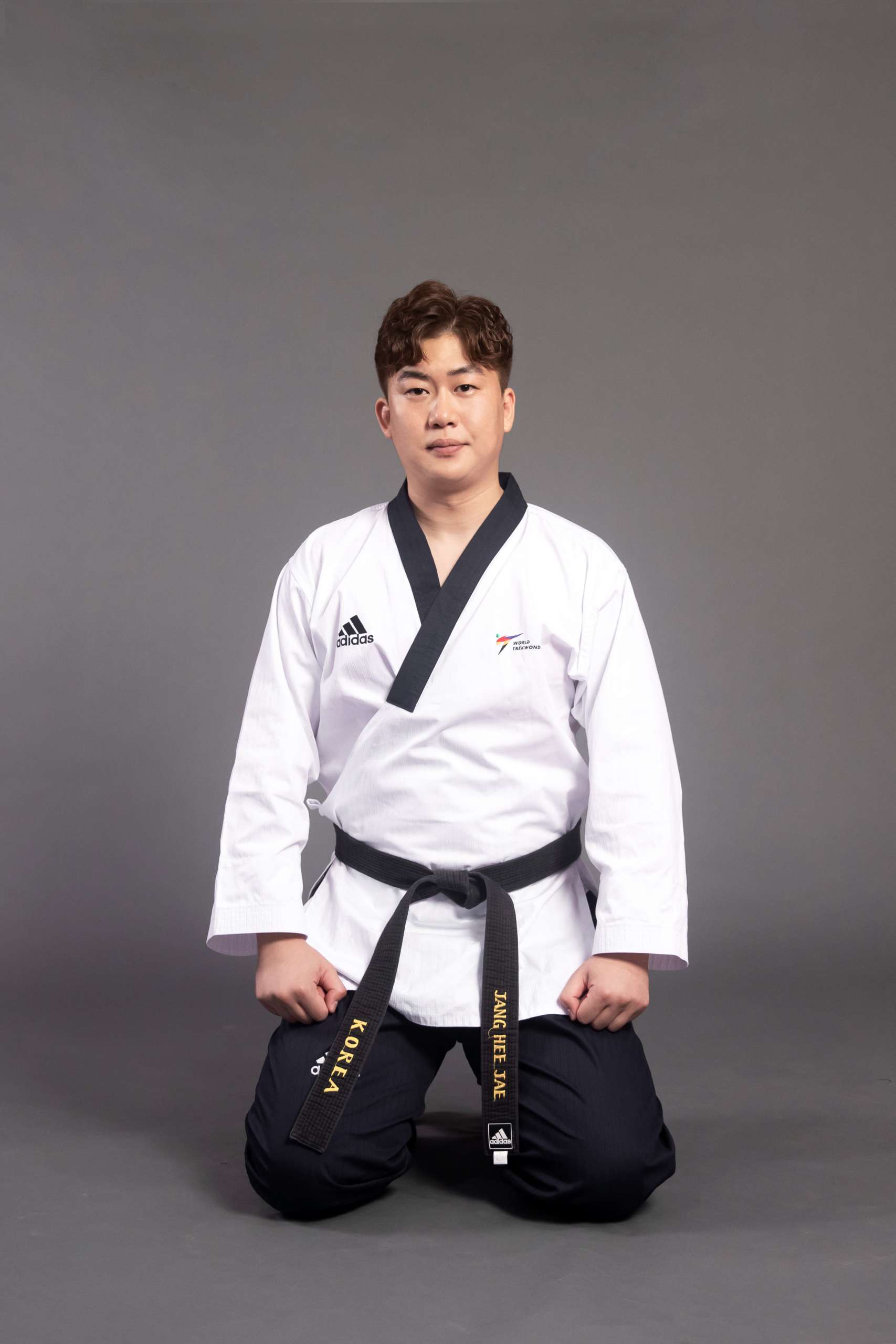 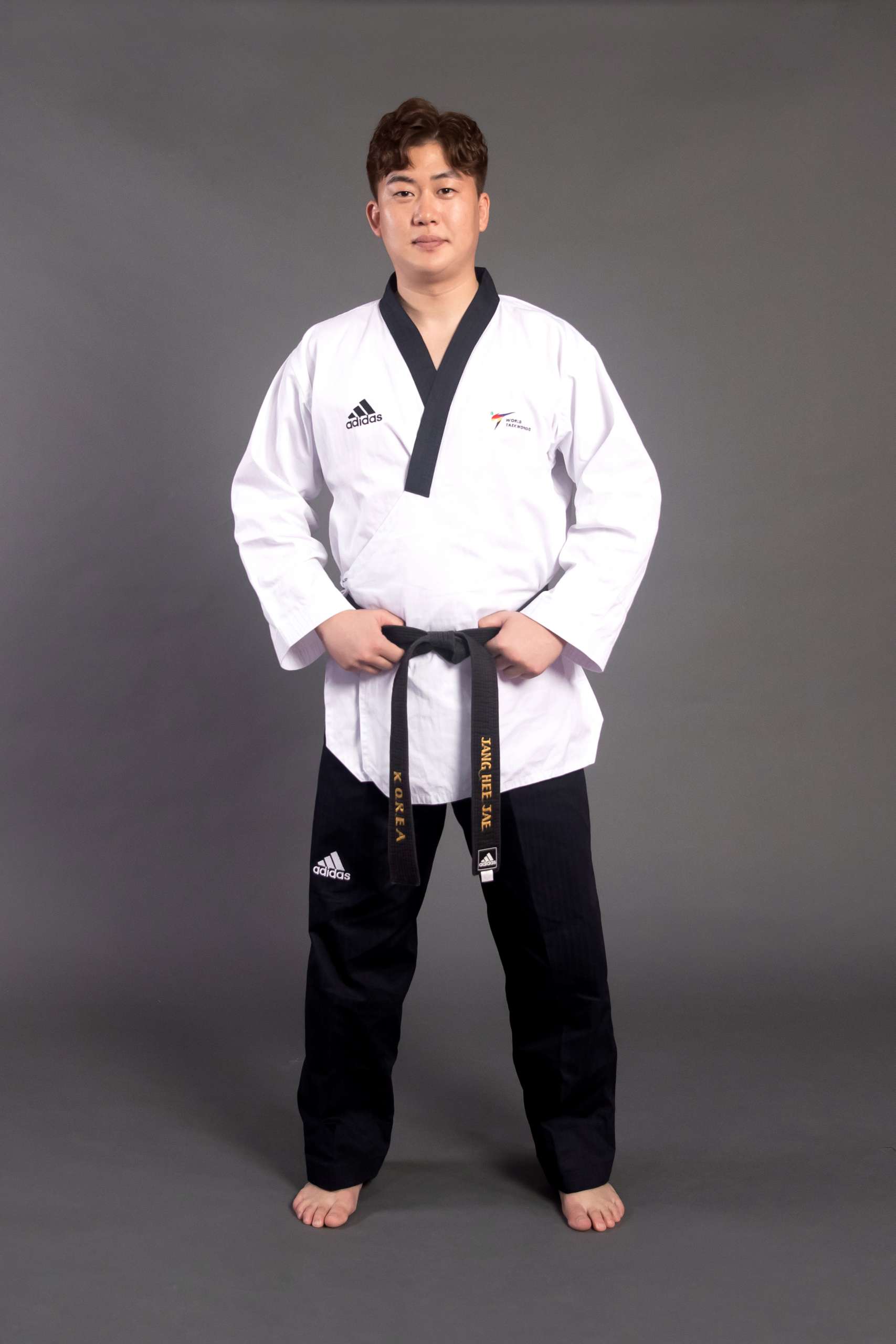 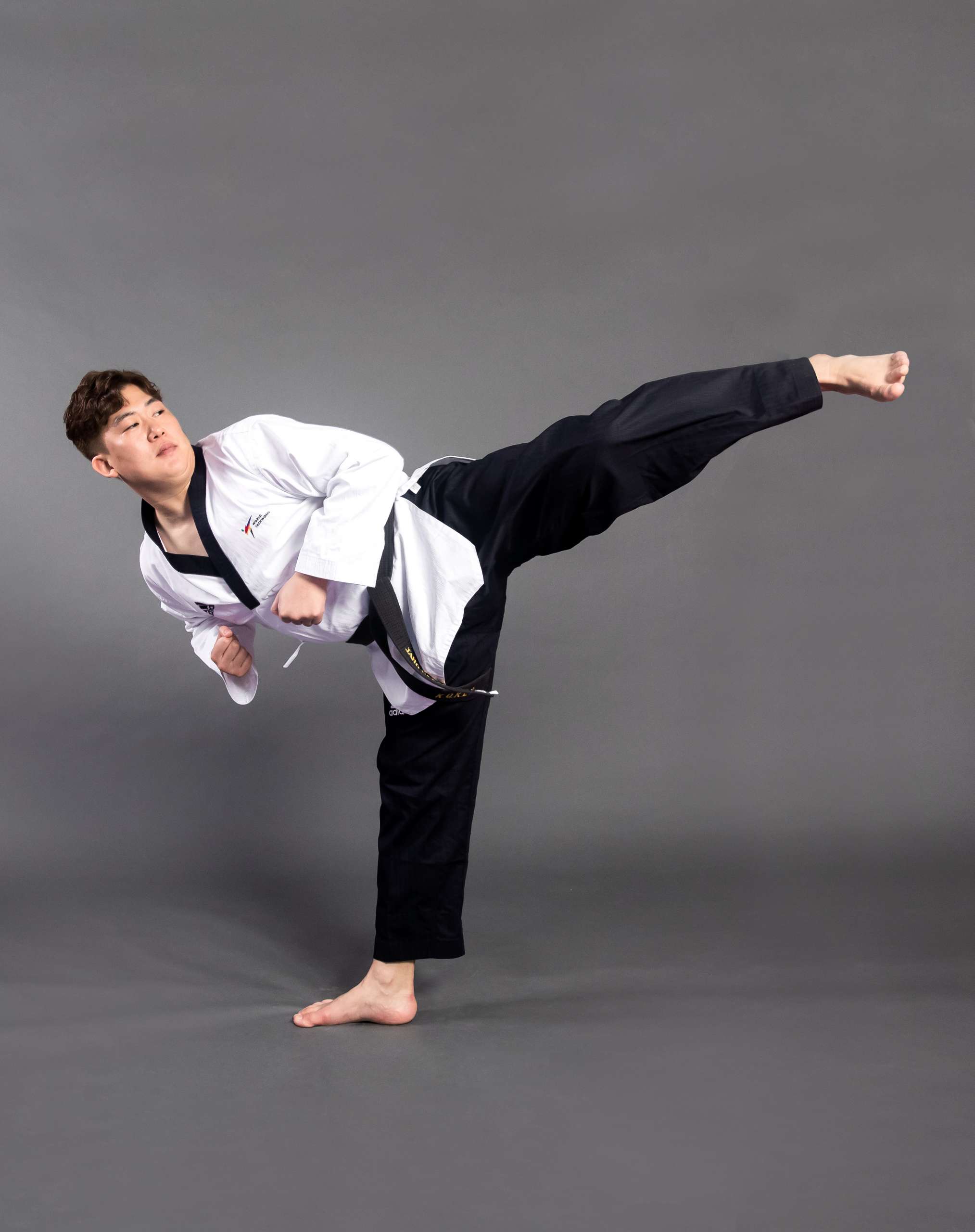